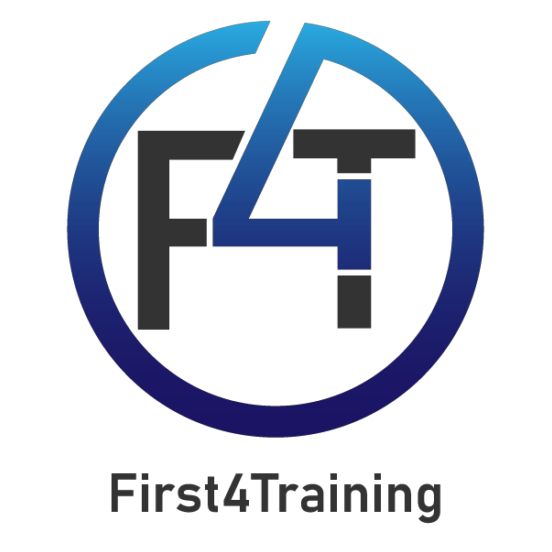 This course is suitable for anyone working in an organisation that handles large amounts of money. It can also be used as an introduction to the subject for those working or planning to work in a regulated sector.

Money-Laundering is a major criminal problem, worldwide. This course starts by defining money-laundering and describing the ‘regulated sector’ as defined by the Proceeds of Crime Act.

The course discusses a number of money-laundering offences, including tax evasion, theft, fraud, bribery and the financing of terrorism. You’ll learn about some of the ‘red flags’ which could indicate illegal activity, and the connections between money-laundering and certain financial institutions.

You’ll see how the regulated sector combats money-laundering through compliance, due diligence, and record-keeping.

Finally, the course examines the internal controls and monitoring used by companies to fight against money-laundering, including policy statements, effective reporting systems, and staff responsibilities.

Advantages
Training staff in this area can be used as part of a company’s proof that they are actively working to identify and discourage money-laundering.

Online training is flexible, efficient and cost effective meaning the candidate can progress through the modules at their own pace and in their own time, so they can fit the training in around their work and personal life.

Further Progression
For candidates that want to add more qualifications to their CV our Leadership Skills and Developing Teamwork courses are ILM approved and can provide them with a recognised qualification.

For candidates new to management roles Managing Meetings would be a great next step although working through any of our range of Business Skills courses would be valuable.

For anyone working in the financial industry our Anti-Bribery and Corruption course would be a good further step as it explores in detail another financial crime and will show you some of the ways management and employees can reduce the risk of bribery and corruption in their organisations.

Duration: 50 minutes (Note: This is based on the amount of video content shown and is rounded off. It does not account in any way for loading time or thinking time on the questions).

All rights reserved @ Copyright by First4Training Ltd. Made with love by Azuvo Design

All rights reserved @ Copyright by First4Training Ltd. Made with love by Azuvo Design

We use cookies on our website to give you the most relevant experience by remembering your preferences and repeat visits. By clicking “Accept All”, you consent to the use of ALL the cookies. However, you may visit "Cookie Settings" to provide a controlled consent.
Cookie SettingsAccept All
Manage consent

This website uses cookies to improve your experience while you navigate through the website. Out of these, the cookies that are categorized as necessary are stored on your browser as they are essential for the working of basic functionalities of the website. We also use third-party cookies that help us analyze and understand how you use this website. These cookies will be stored in your browser only with your consent. You also have the option to opt-out of these cookies. But opting out of some of these cookies may affect your browsing experience.
Necessary Always Enabled
Necessary cookies are absolutely essential for the website to function properly. These cookies ensure basic functionalities and security features of the website, anonymously.
Functional
Functional cookies help to perform certain functionalities like sharing the content of the website on social media platforms, collect feedbacks, and other third-party features.
Performance
Performance cookies are used to understand and analyze the key performance indexes of the website which helps in delivering a better user experience for the visitors.
Analytics
Analytical cookies are used to understand how visitors interact with the website. These cookies help provide information on metrics the number of visitors, bounce rate, traffic source, etc.
Advertisement
Advertisement cookies are used to provide visitors with relevant ads and marketing campaigns. These cookies track visitors across websites and collect information to provide customized ads.
Others
Other uncategorized cookies are those that are being analyzed and have not been classified into a category as yet.
SAVE & ACCEPT
Powered by

Shopping cart
There are no products in the cart!
Continue shopping
0